It was an unexpected and pleasant surprise that is about to materialize. Movistar + has set a release date for ‘OST’, the entertainment program that marks the return to television of Emilio Aragón. Its premiere is scheduled for next June 2 and we can already see a first trailer (promo) and images.

As we already commented at the time, it is a format that combines guests, interviews, live music, humor and cinema in which each program will compose the soundtrack of the artist / character honored. For these first programs we will have Los Javís, Joaquín, Raphael and Belén Rueda.

The soundtrack of your life

Emilio Aragón as director of the program will build each installment around the songs that have marked each guest, with choreographies directed by Iker Carrera and the collaboration of national artists, among which B stands out.hey basarte, Miss caffeina, Natalia Lacunza, Kiko Venom, Andrés Suárez, Silvia Pérez Cruz, Mikel Erentxun, La Bien Querida, María José Llergo, Carlos Núñez or Bebe.

Closing each program, Emilio Aragón himself he will put himself in the skin of his alter ego Bebo San Juan to give a theme to be part of your soundtrack. 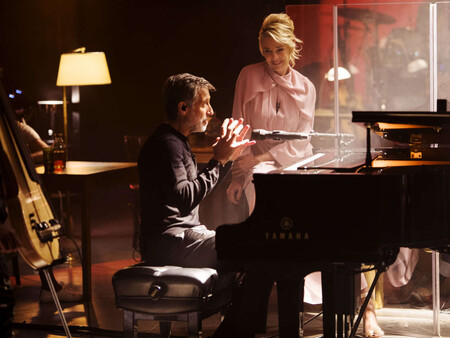 From Movistar + ensures that each program will be completely different in terms of proposal, scenography and the musical styles through which we will move. 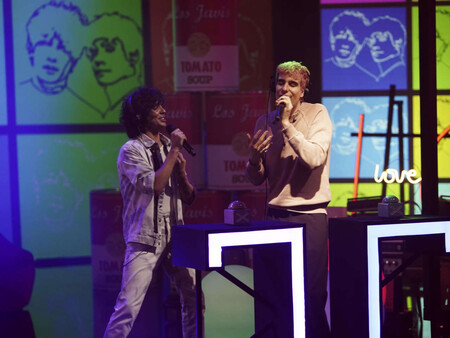 A program that, in the words of Aragon, is a tribute to the music that we all have in our lives:

«The program is about music. We all have a soundtrack in our life: that summer, the first dance, something that reminds you of your mother, your grandfather, a friend, that special moment, your first kiss … well: we all have a soundtrack in our lives. And that is the program, it is called ‘BSO’, in which guests will be passing in each program in which we will speak and interpret [yo] and friends.