There are just a few days until the month of June and the time has come to discover what are the news with which Netflix he wants to monopolize our time during those days. The return of ‘Elite’, the arrival of ‘The house of flowers: the movie’ or the premiere of ‘Xtremo’ stand out among the wide list of novelties on the platform.

All the series and programs that arrive

Jeff Lemire’s post-apocalyptic comic adaptation created by Jim Mickle with Christian Convery and Nonso Anozie in the lead roles. The series takes us to a near future in which a virus has devastated the planet. As a result, half-human, half-animal creatures begin to appear that are persecuted as aberrations.

A spin-off of the great Netflix success that will tell what happened during the summer between the third and fourth seasons for several of its protagonists. Her own titles – ‘Nadia Guzmán’, ‘Guzmán Caye Rebe’ ‘Omar Ander Alexis’ and ‘Carla Samuel’ – reveal who her protagonists will be.

All the movies coming

Martial arts thriller that tells of the revenge plotted by a man who was left for dead by his own brother after devastating his family. Óscar Jaenada, Óscar Casas, Teo García, Andrea Duro, Sergio Peris-Mencheta, Alberto Jo Lee, Luis Zahera and Juan Diego lead the cast of this new film by Daniel Benmayor.

‘The dragon of wishes’

New Sony Animation film that said studio sold to Netflix due to current circumstances. It tells the story of a university student and a cynical but wish-granting dragon who go on a great adventure to find the former’s childhood friend. 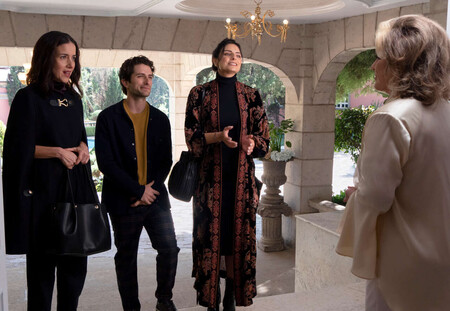 All the documentaries that arrive

‘Why we love cats’ 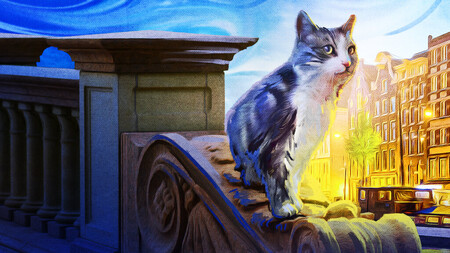 Dutch documentary film in which the famous feline Abatutu pays tribute to cats through an endearing collection of home videos.