‘Chapelwaite’ is the title of the series based on the short story by Stephen King ‘Jerusalem’s Lot‘which, although it has no apparent connection to King’s most famous novel,’ The Salem’s Lot ‘, explained part of the reasons why evil seeks the place to be filled with vampires. Epix has released a first look at the series through a trailer and a collection of images with Adrien Brody and Emily Hampshire in the lead roles.

The main synopsis for ‘Chapelwaite’ Explain:

“19th century widower and whaling captain Charles Boone comes to the New England town of Preacher’s Corners to claim his ancestral home. Of course, that house turns out to be full of dark family secrets and things that whisper disconcertingly in the night. , among other … things. It doesn’t help that Charles is grieving for his recently deceased wife, or that mental illness runs in the Boone family. “

‘Salem’s Lot’ has had two official versions and James Wan is supposed to be producing the third, which will be the first made exclusively for theaters. The town and its gloomy mansion Marsten They were also the subject of a prequel in the brilliant second season from ‘Castle Rock’, in which Annie Wilkes confronted a reviving cult today, with pagan flashbacks from the time of the Puritans, which will coexist with what ‘Chapelwaite’ narrates. 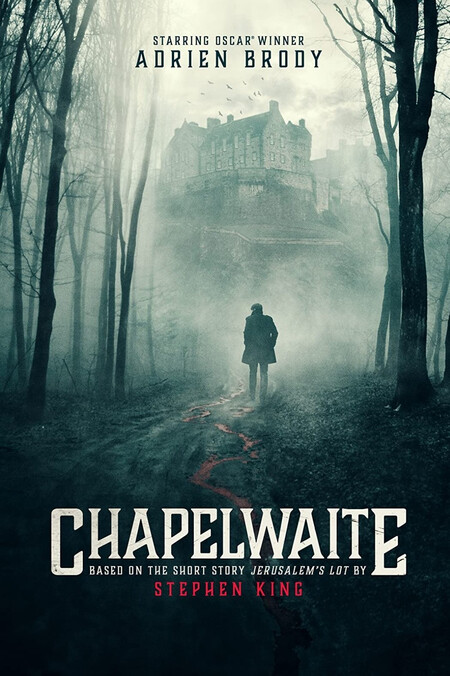 Hampshire will play Rebecca Morgan, an ambitious young woman who left Preacher’s Corners to attend Mount Holyoke University, and seeks to write a story for the prestigious new Atlantic magazine, applying to be a governess for the infamous Chapelwaite mansion and the family. Boone to research his ancestors. In doing so, Not only will Rebecca create the next great gothic novel, but she will unravel a mystery that has plagued her own family for years.. 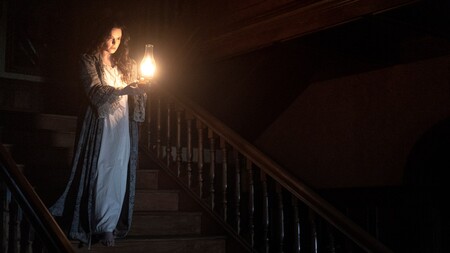 Morgan’s plot is similar to that of the protagonist of King’s novel, so he promises winks and tributes that will surely connect the two works. It remains to be seen if they will dare to take the tale’s Lovecraftian twist. (a great tribute to ‘The Rats on the Walls’). Peter Filardi (‘Young Witches’) and Jason Filardi are screenwriters, executive producers and sshowrunners and the children include Ian Ho, Jennifer Ens and Sirena Gulamgaus. The series consists of 10 episodes and will premiere this August on Epix. 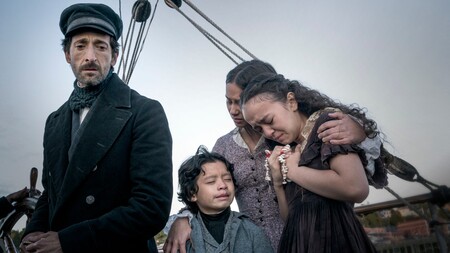 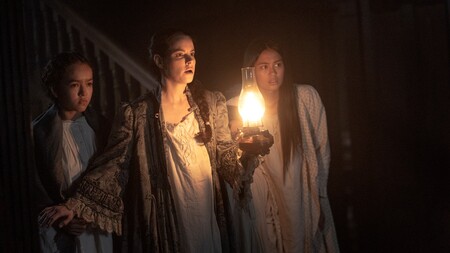 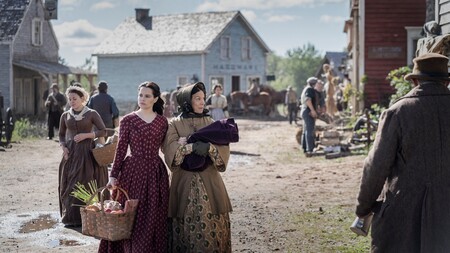 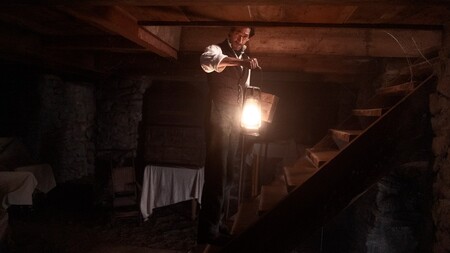