The latest controversial decision of the (expected by no one) Warner Bros production, “Space Jam: New Legends” (“Space Jam: A New Legacy”), is to leave out of the film a cartoon skunk. And the world of cinema goes on betting on their own disintegration.

Today more than ever controversial CARTOON CHARACTER, the skunk Pepé Le Pew, has been removed from the movie. The news of the character’s absence came out a few hours ago, shortly after a New York Times editorial mentioned the character, among others equally problematic, following Dr. Seuss Enterprises announcing that it would stop publishing a series of books. due to racist and insensitive images.

It seems that this, I repeat, CARTOON CHARACTER normalized rape culture In his eagerness to conquer the hearts of his beloved suitors based on toxicity. All of this adds to the also controversial decision to downgrade the sexuality of a CARTOON bunny. 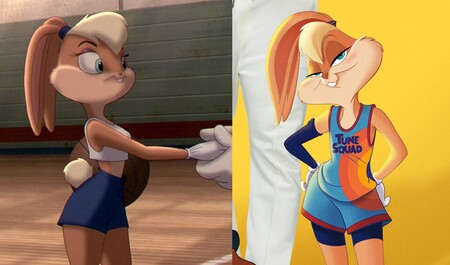 “We are in 2021. It is important to reflect the authenticity of strong and capable female characters … So we reworked a lot of things, not just her looks. We made sure she had a proper length in her pants and was feminine without being objectified. We prefer to build on her athletic prowess, her leadership skills, and make her as well-rounded as the others. “ 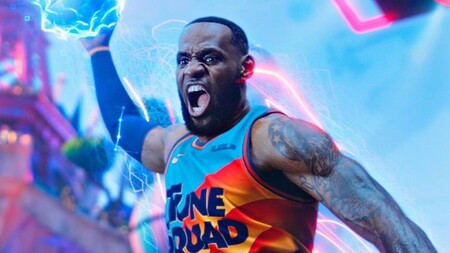 We sure have a lot of fun with the new and aseptic adventure of the Looney Tunes least looney tunes of all time. Although in reality the first part was already quite insufferable being more hooligan and having a better team. LeBron James replaces Michael Jordan in a sequel that premieres on July 16, 2021.