The arrival of Star, the new Disney + label dedicated to an older audience, has brought with it dozens of series and hundreds of films in addition to the promise of original productions. A landing that occurred today, February 23 and to celebrate we are going to review the 17 essential series that have been incorporated into the platform. 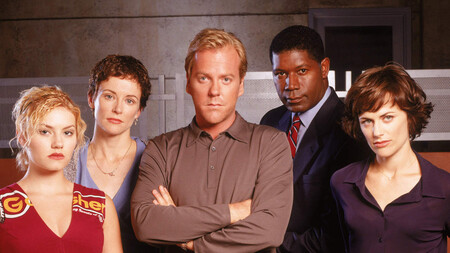 The adventures against the clock (literally) of Jack Bauer may well make up the first great series of the 21st century. First to trace, almost accidentally (they already had part of the first season filmed), the counterterrorism landscape of the post 9/11 United States, a question that is certainly not trivial. And second for configuring the new action hero through the character of Kiefer Sutherland. 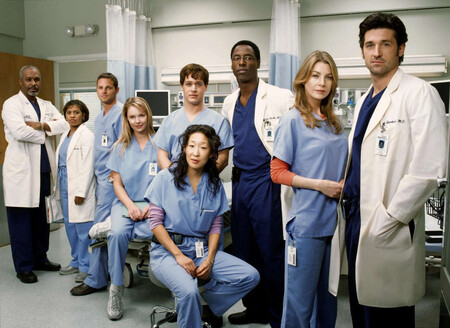 With the promise of the arrival not only of all the complete seasons but of the present one, and what continues, it must be recognized that we are before the medical drama in broadcast that more has marked current television, inaugurating what we know as the Shonda Rhimes brand. The love affair, cheating, and other fights occur as patients seek healing. 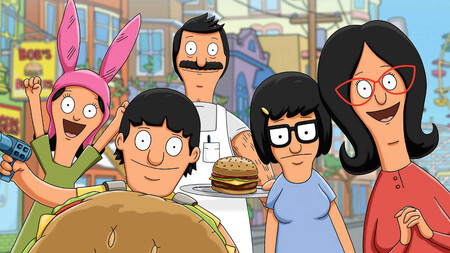 The Star catalog has come with a couple of surprises compared to what was originally announced. One of them is ‘Bob’s Burgers’, an adult animated series that became a breath of fresh air on a night dominated by series that have experienced much better times (‘Family Guy’, itself). A fun family saga set in a small burger joint. 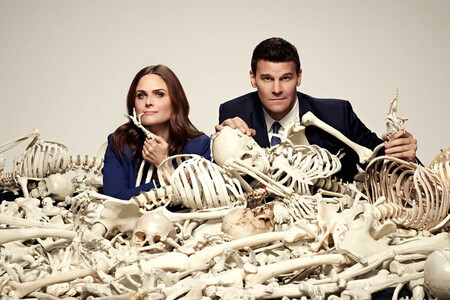 Splendid procedural starring David Boreanaz and Emily Deschanel as an FBI agent and a forensic anthropologist without many social skills teaming up to solve murders whose practically only clue is the condition of the corpse’s bones. For twelve seasons the series dazzled audiences and critics. 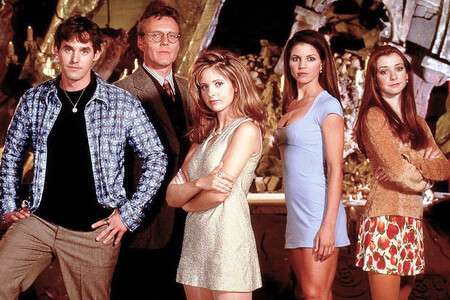 Although its creator has fallen from grace in recent weeks, his creation survives him (because it is bigger). Great screenwriters pool (Marti Noxon, Jane Espenson, Steven S. DeKnight, Drew Goddard, etc), the seven seasons of ‘Buffy’ assume an exquisite mix of vampiric terror with the lightness of high school series (and beyond). Hopefully the remastering isn’t like Amazon’s. 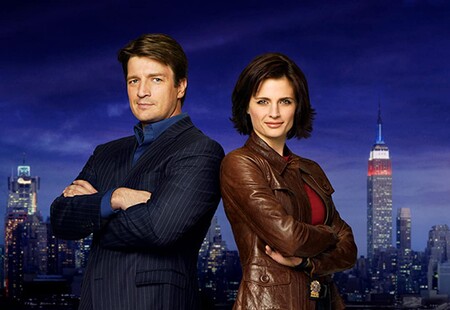 Nathan Fillion stars in this procedural as a respected crime novel author who looks like an adviser to the NYPD. A crime drama generous in bizarre crimes and a touch of black humor, especially in the character of Castle. 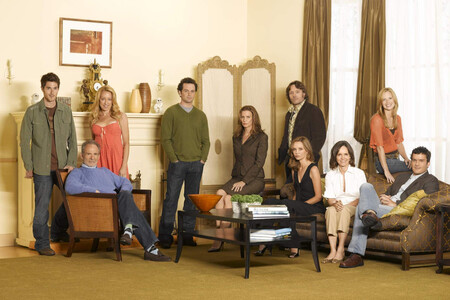 One of the “covered” of the series in open or, at least, had a much more discreet step than that of its companions both on the network and at night, but that does not mean that we cannot find a commendable family drama starring by Sally Field, Calista Flockhart and Dave Annable, among others.

‘How I Met Your Mother’ 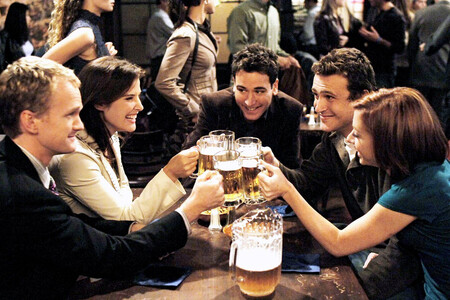 Heiress par excellence of ‘Friends’ in terms of a group of friends sitcom and their love affairs, the mystery surrounding the mother of Ted’s children became a fan phenomenon, unleashing theories and enjoying the trip and pot trips of such iconic characters from television history: Barney Stinson (Neil Patrick Harris). 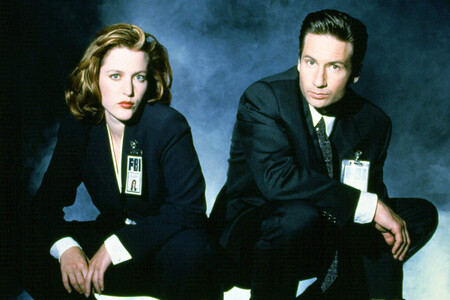 Curiously and at the moment (the arrival of series such as ‘The Golden Girls’ is rumored) the oldest series of all those coming to Star It is also one of the most important in the history of television. Mulder and Scully’s investigations of the inexplicable had us on our toes for years (and not letting us sleep well at night) thanks to their handling of the thriller 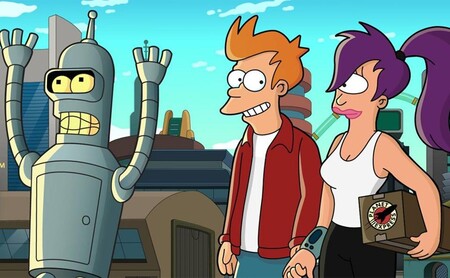 After a ghastly absence from the streaming scene, ‘Futurama’ comes to pay off everything Disney + costs. One of the best animated series that takes us to a future seen through the eyes of a 20th century pizza delivery man. It is simply fantastic, satirical and although it has deflated over the years, a jewel. 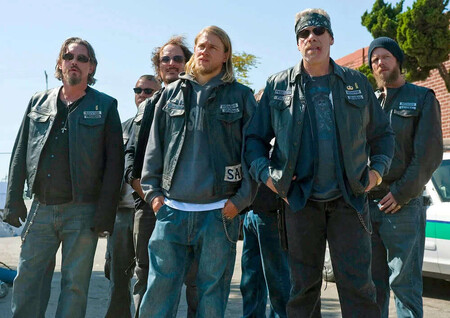 Series like this justify Star as a Disney + “adult hallmark”. The violent criminal adventures of this California biker gang are mixed with Shakespearean plots in a bloody family saga. Created by Kurt Sutter, who already got a taste of crime drama with ‘The Shield’, Charlie Hunnam plays Jax, the “heir” of the biker empire who begins to question the future (and his future) of the club. 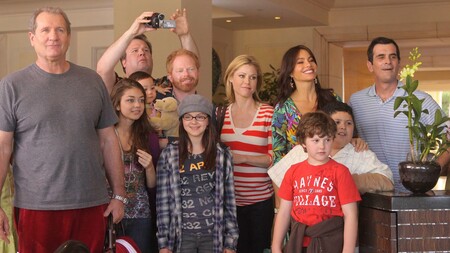 Created by Christopher Lloyd and Steven Levitan (and conceived during their time on ‘The Office’), this is easily one of the most influential comedies of the past decade. Queen of the family subgenre and winner of 22 Emmy Awards, the Pritchett triple clan provides genuinely funny moments in a mockumentary format. 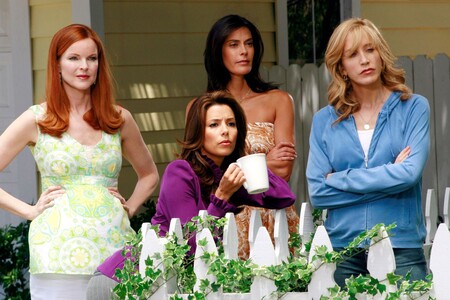 One of the great phenomena that started peak tv was this review of social roles in the landscape of suburban America with the sharp pen of Marc Cherry. A wonderful and comically dramatic tale of secrets, lies and mysteries of four women narrated from beyond the grave. 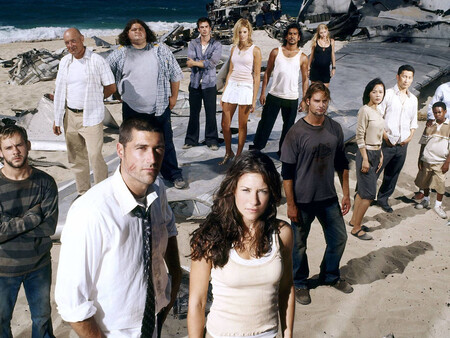 What can be said about one of the cultural phenomena (at least on television) of the beginning of the century. While we can roughly agree with how the island-shaped mystery box that the Oceanic 815’s passengers are on unfolds (and half solves), the journey is absolutely thrilling. 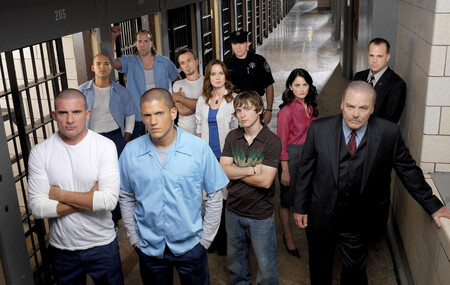 Despite the drift that the series later had, I consider the first season of the ambitious and almost impossible escape plan of Michael Scofield (Wentworth Miller) as completely essential. A fast-paced prison thriller that managed to keep us hooked for months suffering from every setback to the plan. 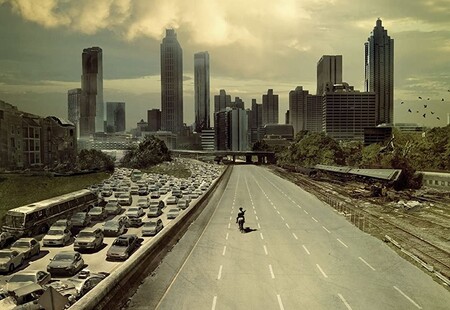 Another of the great phenomena that we have experienced in recent years is the adaptation of ‘The Living Dead’. Although the series has seen better hours, we cannot deny that its first seasons are a great example of how to adapt this fantastic zombie story quite successfully. 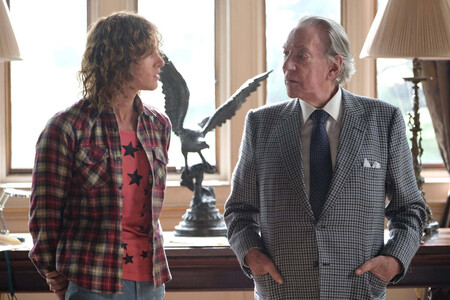 One of the most recent series that we can see in the catalog is this FX miniseries that follows the notorious case of the kidnapping of John Paul Getty (also narrated in ‘All the money in the world’). Written by Simon Beaufoy and with the first three episodes directed by Danny Boyle, fiction alternates a certain acidity with the true crime genre.

“They use us like guinea pigs.” Victoria Abril, Feroz de Honor 2021, gives a denial speech and AICE stands out with a statement

‘Elite’: Netflix confirms fifth season before the premiere of the fourth and presents two new students from Las Encinas

PS5 State of Play recap with news, videos and announcements of new games from the PlayStation event

Black Desert is free on Steam: add this MMO to your library and keep it forever